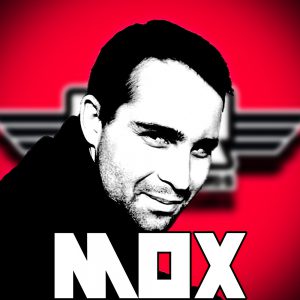 László Tóth aka MOX was born 1990 in Hungary.

He first met the Hardtechno at the age of 16 and he fell in love. Soon, he went to parties and tried producing.

Mox released his first work in February 2011, followed by many EP’s and tracks. His tracks appeared on labels like Schubfaktor Records, Mental Torments Records, Inner Beats Records, Kazima Records, Kube Records and many more. He started his digital netlabel (Inner Beats Records) with his friend Martin Ebis in december 2012.

He also had the chance to play on some events in Kashmir Club (Budapest) in 2012. Mario Ranieri, Pet Duo, Fernanda Martins, Svetec and Jason Little and a lot more, play his tracks in their mix sets.