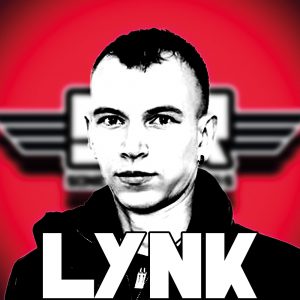 Lynk was born in Odessa (Ukraine). He familiarize hisself with Techno music in 2003 and fell in love with this sound. After visiting almost every Techno party in Odessa (UA), he started to work on his own productions of his favorite music.

In spring 2009 he became one of the founders of the promotional group „Dark Energy Community“ in Odessa. And in summer of that year, he began to play Hardtechno in his city as a DJ.

His preferred genres are Hard Techno, Schranz and Industrial.